close
What to do

What to do on 9 marzo, 2016 carnivores Galicia gastronomy meat Spain 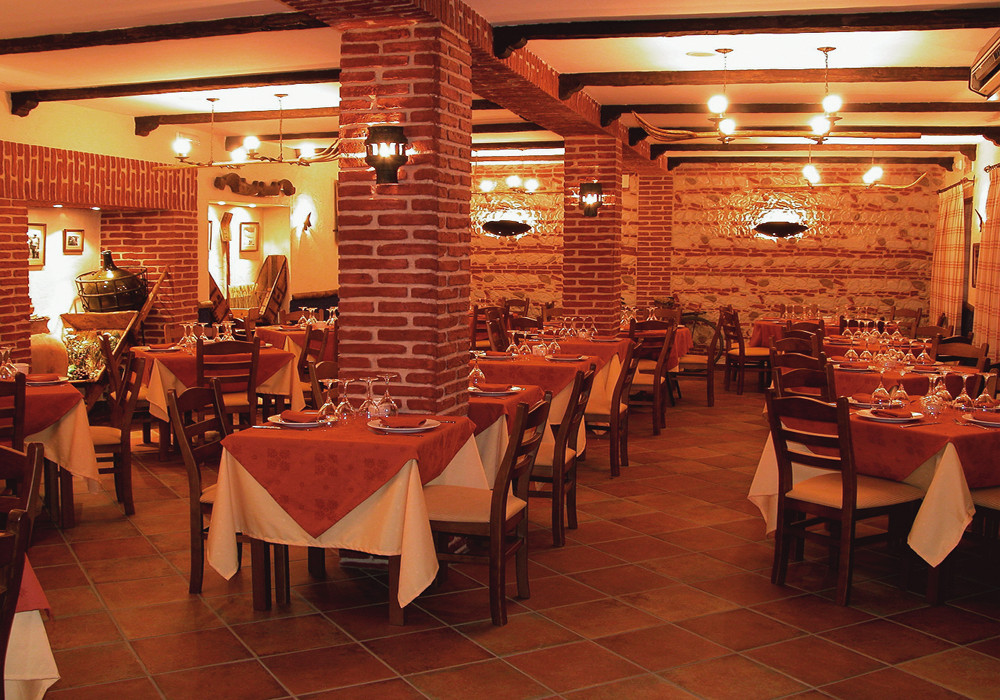 Everyone knows that Galicia is an ideal destination for fine shellfish and fish. It is not surprising, therefore, to learn that this Spanish region is one of the biggest shellfish exporters in the world. But in addition to its excellent fish, this is also a land of prime meat products and unique specialities that will delight the most demanding gourmets.

Cocido gallego (Galician hotpot) is the meat dish par excellence in Galicia and one of the region’s best-known dishes beyond its boundaries. Although the recipe varies according to local area, a series of ingredients are obligatory when it comes to making this hearty dish: Chorizo, chickpeas, turnip tops, cacheira (pork head-meat), orella (ear), potatoes, tail and lacón (shoulder of pork). After 12 hours simmering on the hob, we can enjoy this marvellous dish, which even has its own special fiesta in Lalon.

Chourizo or inferno is another flagship meat dish in Galician cuisine. Basically, this consists of traditional chorizo, but cooked over a flame fuelled by eau-de-vie (O inferno or «cooked by inferno»). This is one of the most typical dishes of Galician tapas bars, due to its low cost and exquisite flavour. In short, an ideal bite to enjoy with friends whilst sampling one of the local wines or liqueurs.

Raxo is known as pork loin outside Galicia. In areas such as La Coruña and Ferrol it is cooked with paprika and olive oil and served in practically every bar. This is undoubtedly the star tapa of upper Galicia. Very similar to raxo, but even more popular, is zorza. This consists of meat (generally the same as that used to make chorizos), but seasoned with garlic, paprika and oregano. This is accompanied by a good portion of potatoes or warm bread.

If you’re still hungry, then Galician cuisine also offers you the chance to try caldeiro (a typical stew during festivities), empanada de carne (a kind of meat pie, another classic), and lacón con grelos (shoulder of pork with turnip tops, essential during Carnival), not to mention callos con garbanzos (tripe with chickpeas, the star of the last gastro fiesta of Salceda de Caselas and Meis). A huge range of sausage meats also exists to suit every taste. 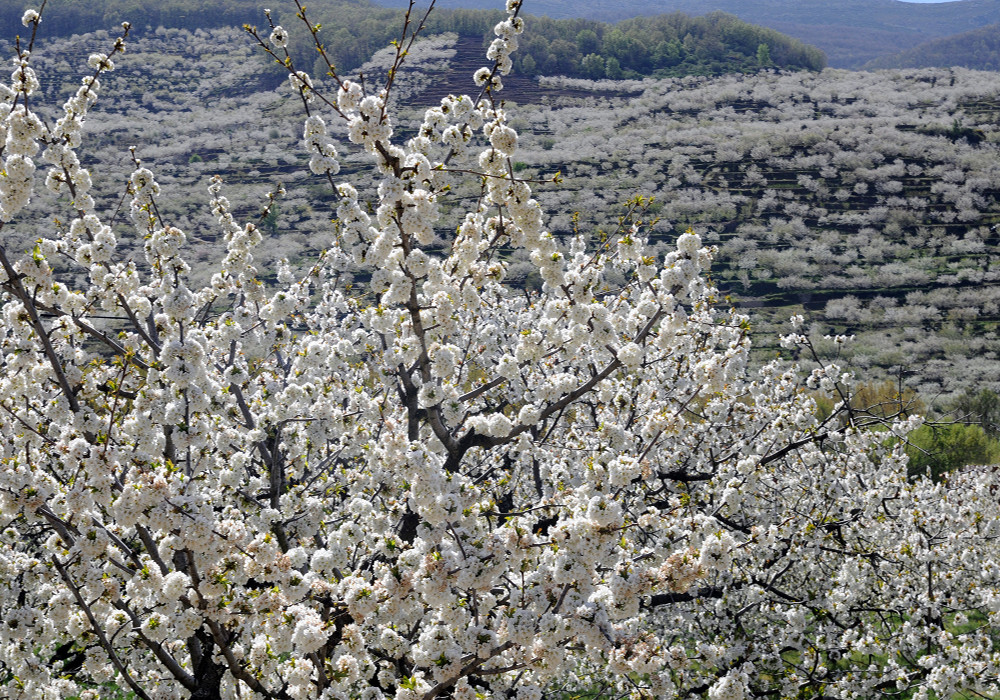 El Jerte Puts on a Show 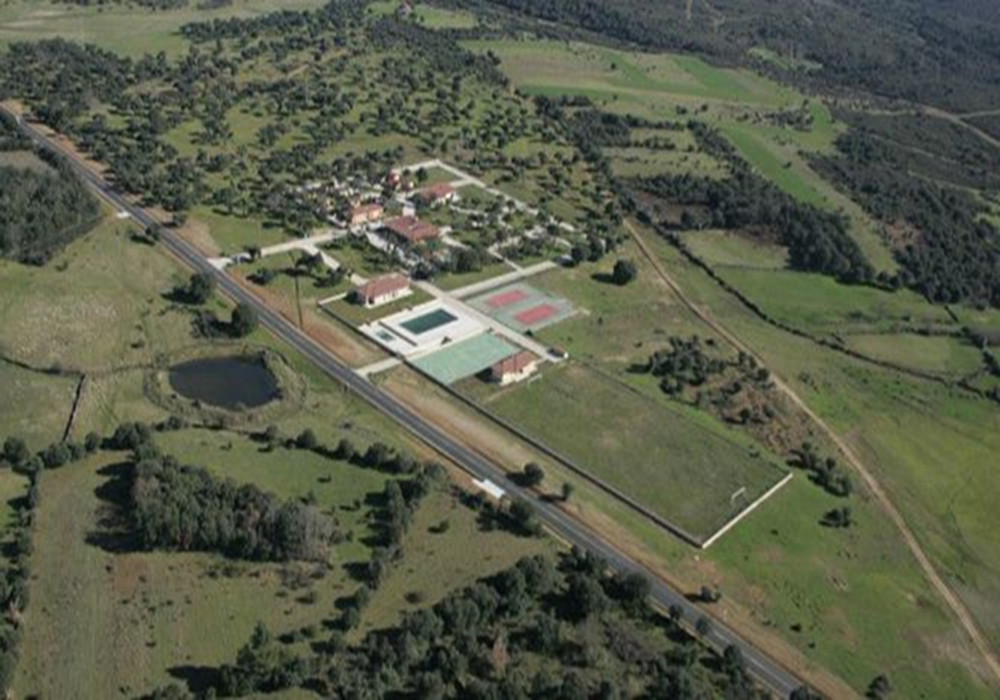 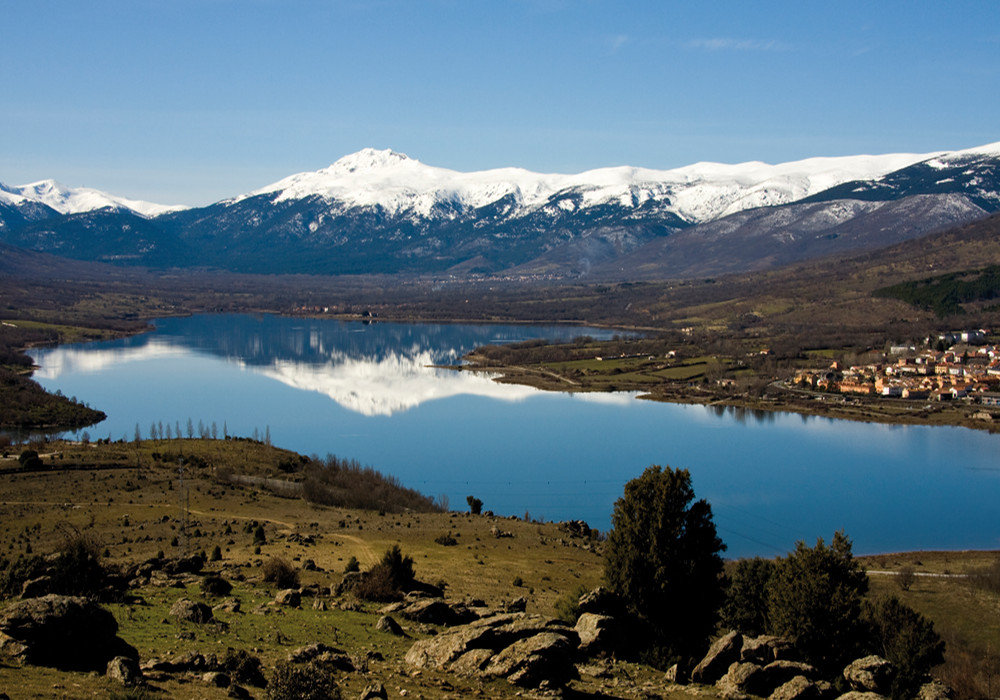 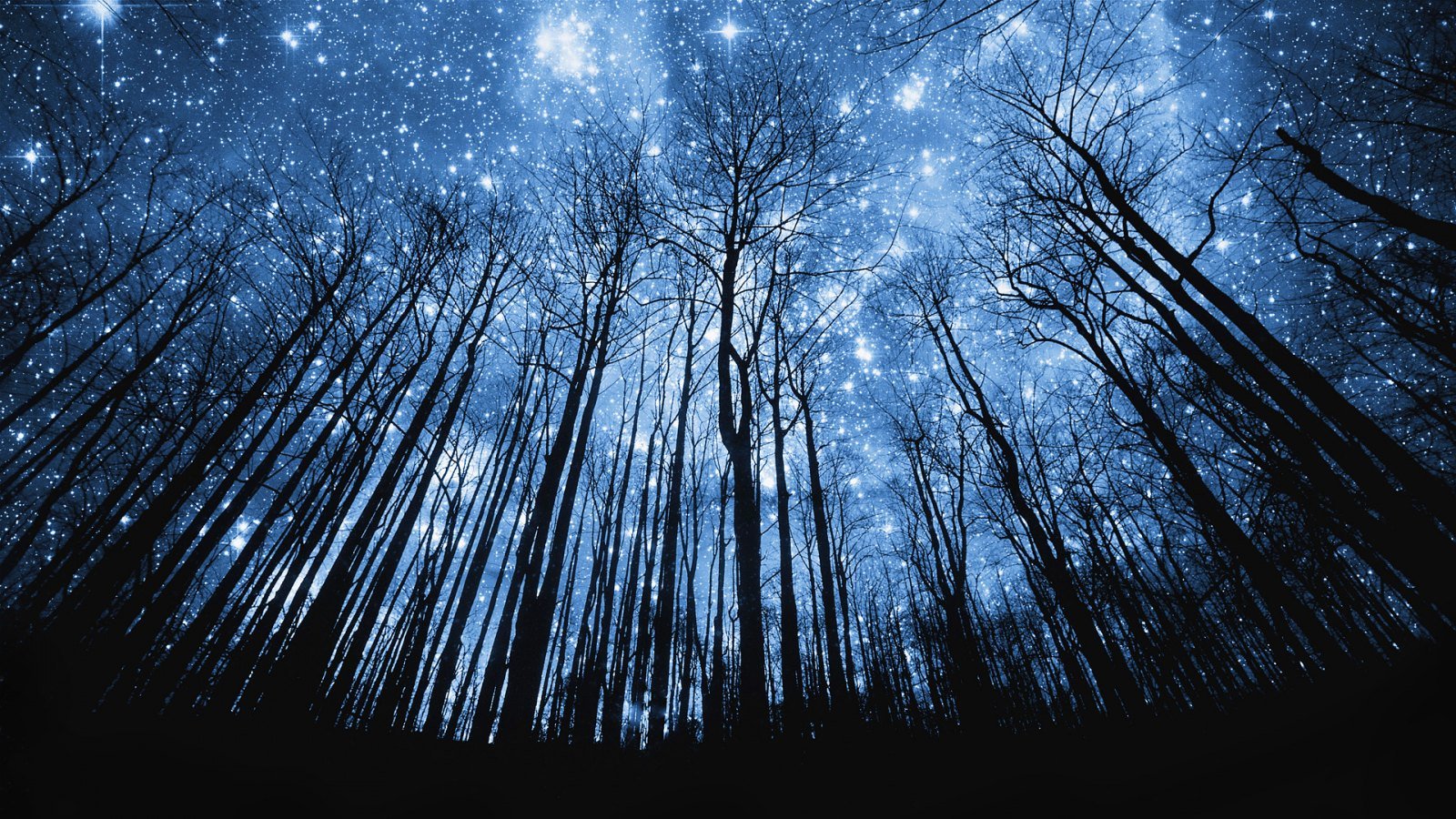